Detectives continue to investigate a bank robbery in Waterdown

On Tuesday February 2, 2016, just shortly before 9:30am, Hamilton Police responded to reports of a bank robbery taking place at the TD Bank located at 255 Dundas Street East in Waterdown.

It was indicated that a lone male suspect entered the bank, approached an employee working inside and made requests for cash. There was no indication of any weapons seen and no one was physically injured during this robbery. The suspect obtained an undisclosed amount of cash and fled the bank.

Detectives assigned to the robbery attended to the bank to speak with witnesses and gather information and evidence in relation to this crime.

Detectives are asking anyone with information that could assist them with the crime to call S/Sgt Evangelista at 905-546-2991. If you have information and wish to remain anonymous you can also contact Crime Stoppers at 1-800-222-8477 or submit information online at http://crimestoppershamilton.com.

IMAGES OF SUSPECT CAUGHT ON CAMERA 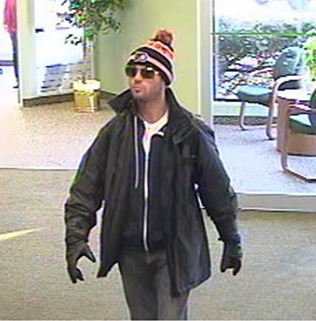 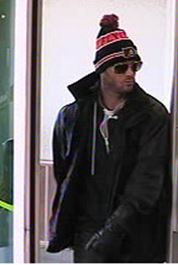 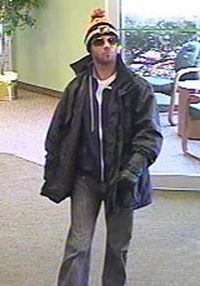