Break and Enter Suspects for Identification

Hamilton Police continue to investigate two commercial entries which occurred in August of this year.

On Thursday, August 19, 2021, shortly after 4:00 a.m., two unknown suspects gained entry into a business in Ancaster.

The suspects left with approximately $6,000 worth of inventory.

One week later the same two suspects again targeted this business, attempted entry however were unsuccessful.

The suspects fled by foot on both occasions. 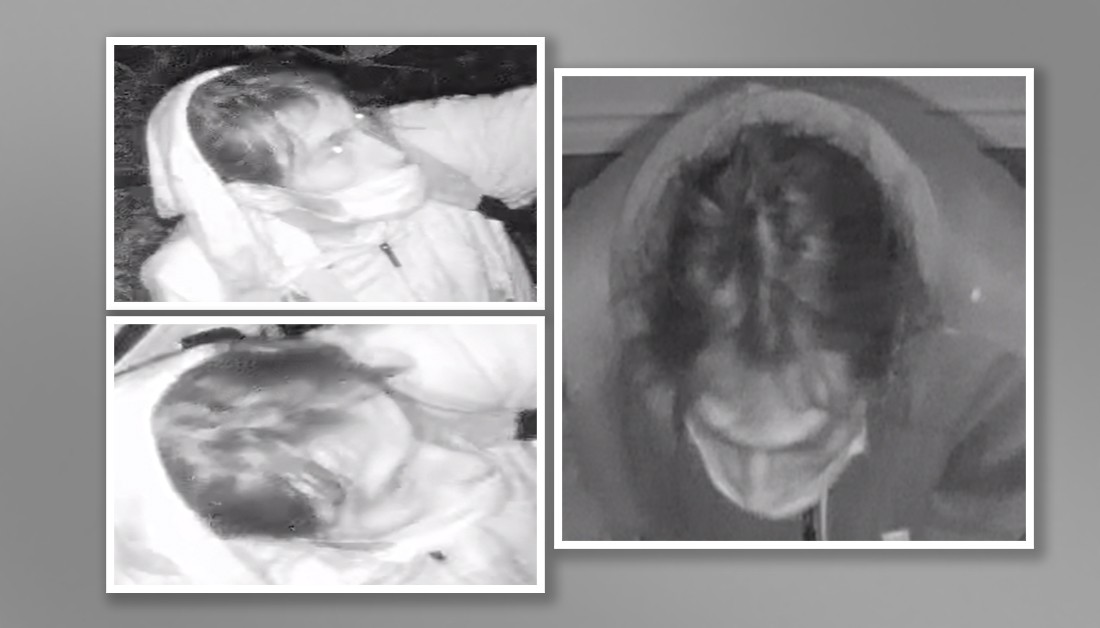 Investigators from the Hamilton police BEAR Unit are appealing for the public’s assistance in identifying the suspects for these commercial entries.

If you have any information on the identity of the suspect or any other information that you believe could assist Police with the investigation into this crime you are asked to contact Detective Constable Sarah Ricker at 905-546-8938 or Staff Sergeant Andrea Torrie 905-546-2991.

Break and Enter Suspects for Identification