Alcohol is a legal depressant, a liquid obtained by fermentation of carbohydrates by yeast or by distillation. There are many different types of alcohol, but Ethanol (ethyl alcohol) is the type of alcohol that is used to make alcoholic beverages.

In the province of Ontario you can legally serve alcohol at 18 years old, however, you must be at least 19 to legally drink alcohol.

Signs and Symptoms of impairment by alcohol

What is Alcohol Abuse?

Alcohol Abuse is a psychiatric diagnosis describing the recurring use of alcohol despite its negative consequences such as….

Health issues that can result from alcohol abuse 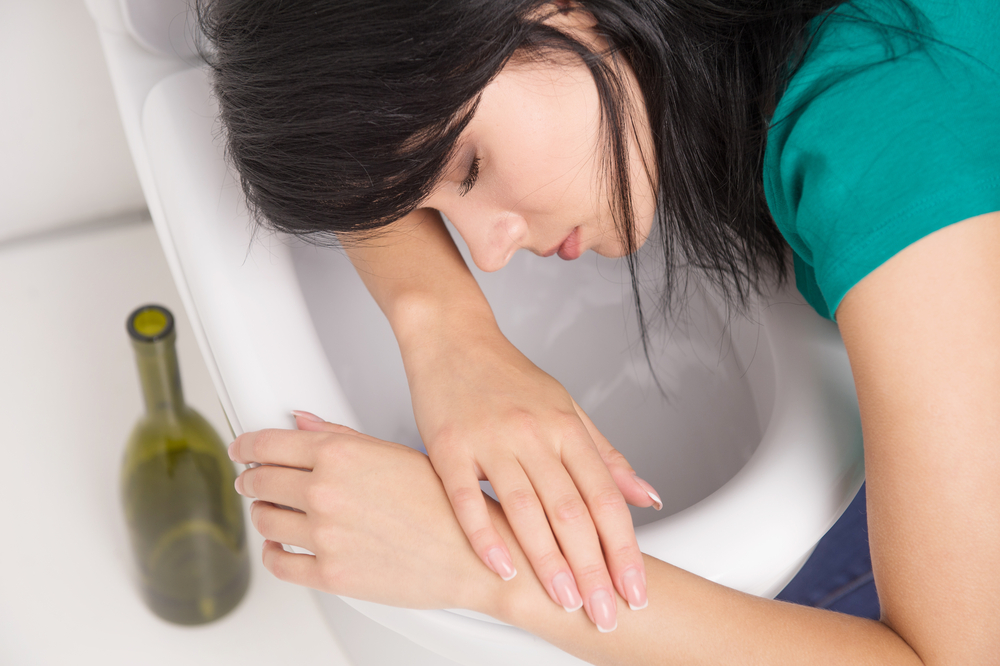 Drug Facilitated Sexual Assault (DFSA) is any form of sexual assault, (unwanted kissing, touching, rape, etc.), that is committed upon a person rendered incapacitated or helpless by alcohol or drugs, thus being incapable of giving or withholding consent.

Most drug facilitated sexual assaults involve alcohol consumption, either on its own, or used in conjunction with drugs whose effects are amplified when combined with alcohol. The offender takes advantage of a victim who is either too intoxicated to consent or say no, or is completely passed out. From a legal standpoint, a victim can be too intoxicated to give consent, regardless of whether the offender is intoxicated as well.

Alcohol is a major factor in fatal automobile crashes, has long lasting health effects and can be a contributing factor in sexual assaults.

The Hamilton Police Service urges teens to be responsible and stay safe!