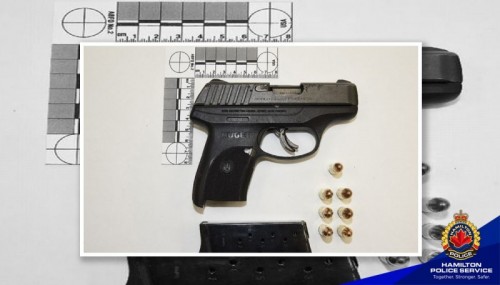 A traffic stop conducted in the area of Barton Street East and Lottridge Street has led to the seizure of a firearm, illicit drugs and the arrest of a 31-year-old Hamilton man.

On Wednesday, March 2, 2022, shortly after 01:00p.m., Hamilton Police observed a vehicle driving at a high rate of speed and aggressively over taking other vehicles on the road.

Through investigation it was learned, the driver of the motor vehicle was a suspended driver. Subsequently, a traffic stop was conducted and a 31-year-old male arrested. 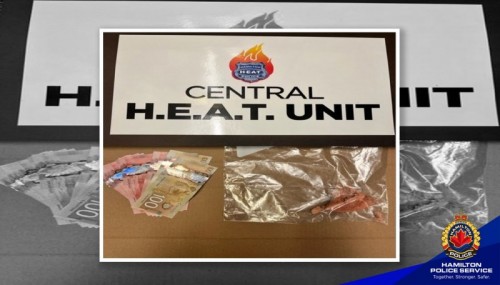 If you have any information that you believe could assist Police with the investigation into this crime you are asked to contact Division One Staff Detective Sergeant Catherine Lockley by calling 905-546-3833.