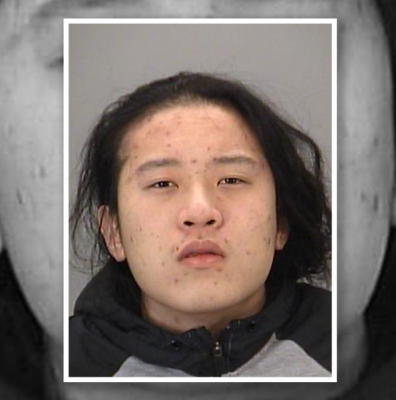 Hamilton Police are asking for public assistance in locating the suspect wanted in a shooting earlier last week.

With the assistance of the public, Hamilton Police have now positively identified the shooter as 21-year-old Alexander LA of Hamilton. A warrant has been obtained for his arrest.

LA is described as male, Asian, 5’9, 154lbs with long black hair. He should be considered armed and dangerous. At this time, his whereabouts are unknown.

If seen, Hamilton Police are appealing to the public not to approach LA and call 911.

If you have any information that you believe could assist Police with this investigation, you are asked to contact Acting Detective Sergeant Brad Clark at (905) 546-3833 or at [email protected]

To provide information anonymously call Crime Stoppers at 1-800-222-8477 or submit an anonymous tip online at www.crimestoppershamilton.com