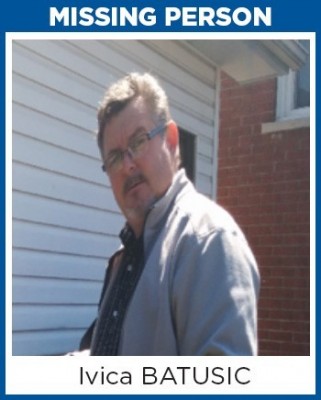 Ivica Batusic left Fifty Point Marina in his sailboat at approximately 5:00 p.m. on September 6, 2014. He was due to return to the Marina by 8 p.m. but he never arrived. His wife called Trenton Marine Rescue and a search by air, sea and shoreline was conducted by members of the Niagara Regional Police Service Marine Unit, Prescott Coast Guard and Trenton Marine Rescue. Search efforts were concentrated mainly in Niagara Region and the boat was subsequently located washed ashore at Jordan Harbour by Niagara Regional Police Service but Mr. Batusic was not in the boat.