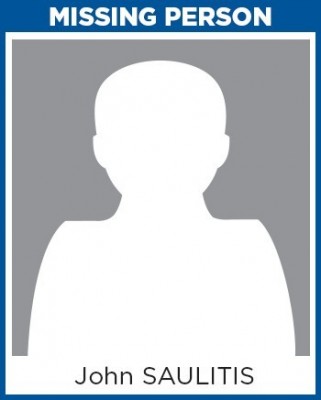 John Saulitis left his family home on June 22, 2006, and has never been heard from or seen since. John was an outdoorsman and would often leave for weeks at a time without notice to his family. The family did not report him missing until August 2006 as they thought John would return on his own. John would often go into the wilderness and live off the land. John had advised a family member that he had found a remote location somewhere in northern Ontario where nobody would find him.