The Hamilton Police continues to investigate an incident that occurred in June of 2021.

On Sunday, June 20, 2021, shortly after 5:30 p.m., a male suspect boarded a Barton Street bus at Ottawa Street North and proceeded eastbound through the City of Hamilton.

The suspect got off the bus on Woodward Avenue between Barton Street East and Melvin Avenue and proceeded to walk southbound through the McQuesten Urban Farm Community Garden. The suspect then approached a female in the area of Glengrove Avenue and sexually assaulted her by rubbing his groin against her buttocks.

The suspect was not known to the female. 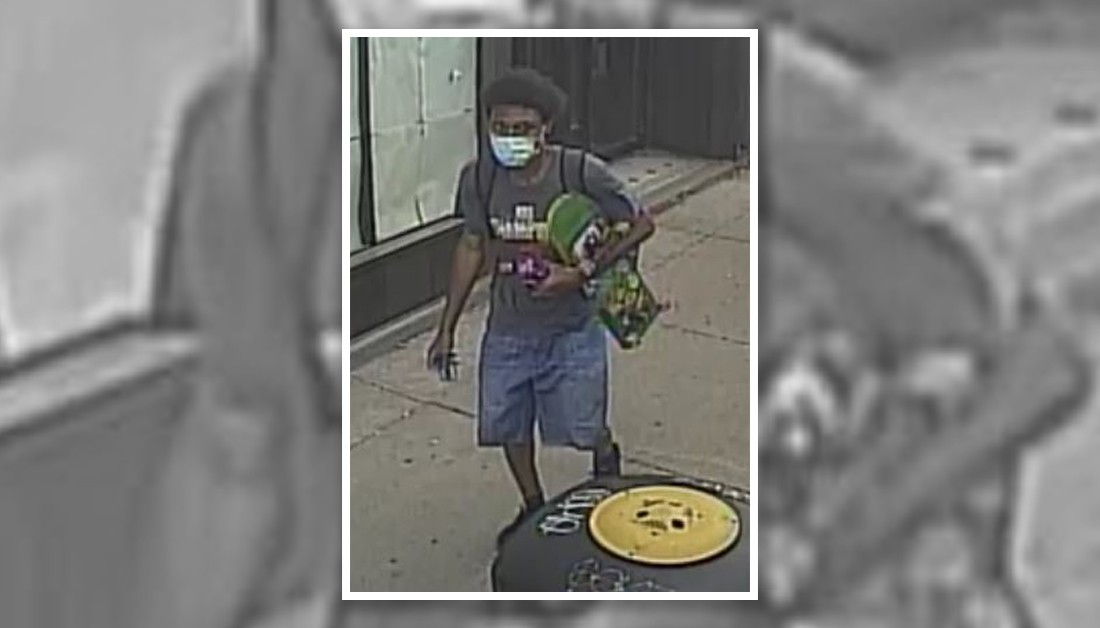 Investigators are appealing for the public’s assistance in identifying the suspect for this sexual assault.

If you have any information on the identity of the suspect or any other information that you believe could assist Police with this investigation you are asked to contact Detective Jeremy Miller of the Sexual Assault Unit at 905-540-5050 or the Victims of Crime office at 905-540-5553.

There is no guaranteed way to prevent sexual assault. Sharing the details of this assault is intended to provide the community information, and people are encouraged to trust their instincts. For confidential support, please call the Sexual Assault Centre's 24-hour support line at 905-525-4162; connect at www.sacha.ca, the Sexual Assault/Domestic Violence Care Centre at www.hhsc.ca/sadv or the Centre de santé communautaire www.cschn.ca.