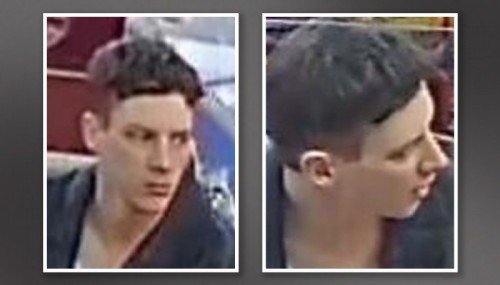 Hamilton Police continue investigation into a robbery that occurred in Hamilton’s East End.

On Tuesday, October 11, 2022, shortly before midnight, a robbery occurred at a convenience store in the area of Centennial Parkway North and Delawana Drive in the City of Hamilton.

The lone suspect entered the store concealing his hand and demanded cash.  The suspect obtained an undisclosed amount of currency and fled east on foot.

No weapons were observed and no one of was injured. 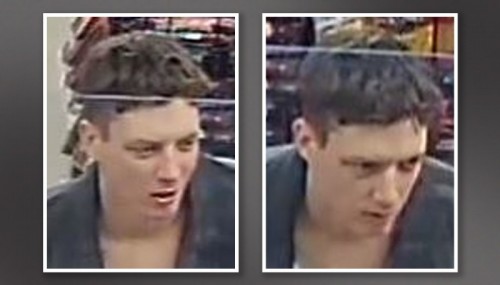 If you have any information into the identity of the suspect or any other information that you believe could assist police with the investigation into this crime, you are asked to contact Detective Constable Sarah Ricker  905-546-8938 or Staff Sergeant Shane Groombridge 905-546-2991 of the B.E.A.R. Unit.