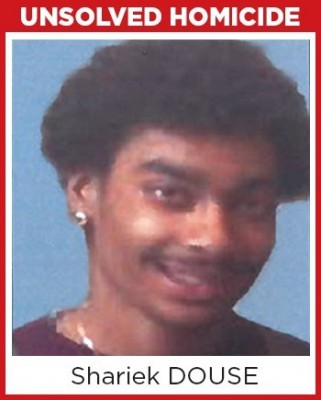 On August 12, 2015, at approximately 8:30 p.m. police were dispatched to a shooting at the ‘Jamesville’ housing complex in the neighbourhood between MacNab and James St N. Police received several calls for “shots fired” and a male down. The male appeared to have suffered from a gunshot wound. When EMS arrived on scene, the victim was determined to be without vital signs. A crime scene was constructed around the immediate area so as to facilitate a thorough forensic examination. Numerous calls made to 911 described a suspect running away after the shooting as a black male between the ages of 15 to 17 years. There has been cooperation by his friends and family, but the HPS continues to investigate and is seeking further information from the public.

Anyone with information about this homicide is being asked to contactS/Sgt Dave Oleniuk of the Homicide Unit at 905-546-3829.