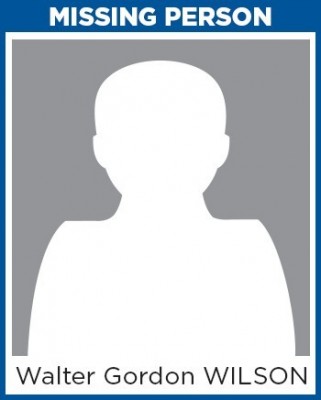 Walter G. Wilson was reported missing by his brother Harold Wilson on December 30, 1981. Mr. Wilson last spoke to his daughter on December 23, 1981, when she asked him to stay with her over the holidays but he declined. When she went to check on her father it appeared he had not been in his apartment for some time. All of Mr. Wilson’s personal belongings had been left behind.