Half Million Dollars in Drugs Seized from Stoney Creek Home 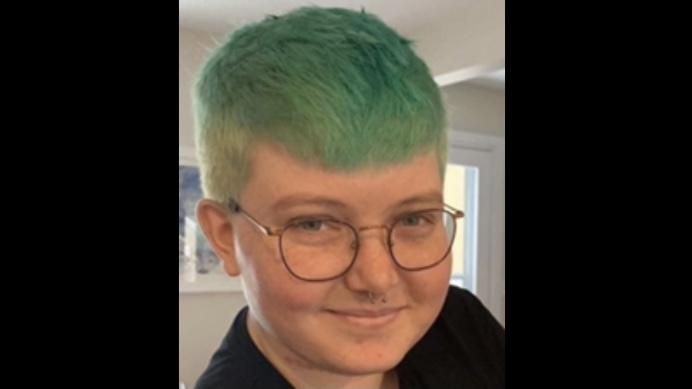 Hamilton Police located a half-million dollars in street drugs inside a Stoney Creek residence. Three occupants have been charged.

On March 16, 2020, Hamilton Police began an investigation into numerous domestic-related offences involving Michael Joseph Dalia. The investigators were unable to locate the accused at the time and issued an arrest warrant for the following offences.

On March 18, 2020, Michael Dalia was located and arrested. A search warrant was executed at the 51 Greening Avenue residence which resulted in additional drug charges being laid.

Police seized over half a million dollars’ worth of street drugs inside the home. This included blue and orange fentanyl, heroin and cocaine. A $120,000 in cash and a replica airsoft handgun were also seized.

Occupants living in the residence were charged with the following offences.

Half Million Dollars in Drugs Seized from Stoney Creek Home