Investigation Results in Seizure of Firearm and Illicit Drugs 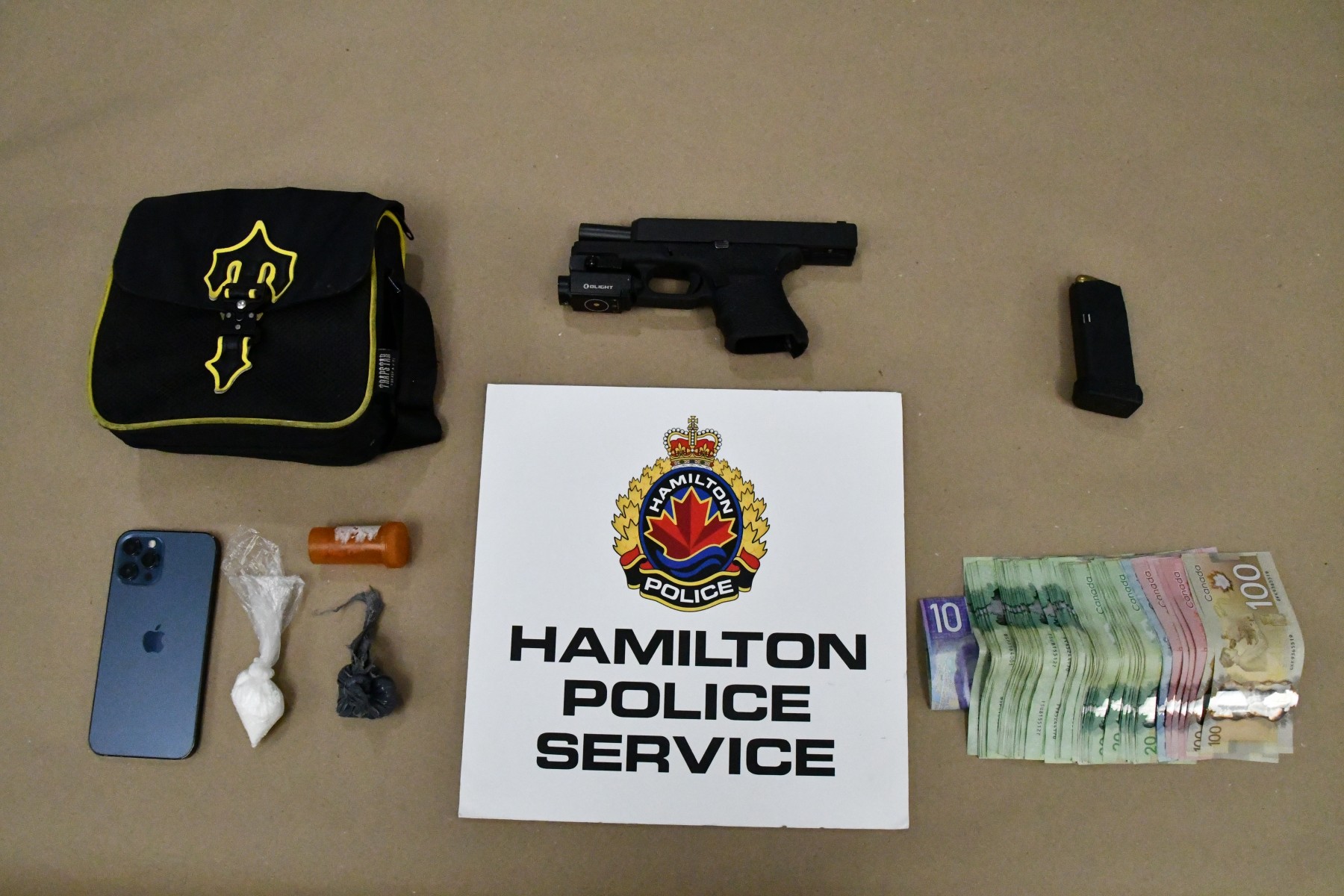 Hamilton Police have taken another firearm off the street and arrested a 22-year-old Hamilton man.

On Thursday, September 29, 2022, Hamilton Police were in the area of Melrose Avenue and Barton Street East in Hamilton when they observed a male to whom was found failing to comply with his release order. The male was placed under arrest.

Search incident to arrest revealed a loaded firearm and a quantity of cocaine and fentanyl.

If you have any information that you believe could assist police with the investigation into this crime you are asked to contact Detective Constable Joshua Dickieson of the Major Drug and Gang Unit by calling 905-546-3949.

Investigation Results in Seizure of Firearm and Illicit Drugs