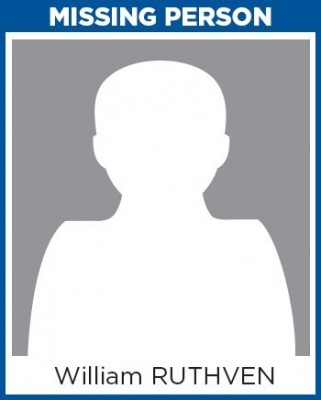 William Ruthven was an employee of Peninsula Air and considered an experienced pilot. On February 24, 1994, Mr. Ruthven rented a single engine Piper Cherokee 140 airplane with call sign #CGX GC to take aerial photos. The aircraft left Mount Hope’s radar approximately 6 km north of the Burlington Skyway Bridge at approximately 10:12 a.m. and was scheduled to land in Brampton. Mr. Ruthven’s last radio contact was at 1:45 p.m. at which time Mr. Ruthven stated he was injured by something that had struck the aircraft and could not read his instruments. An extensive air and ground search were conducted but neither the plane nor Mr. Ruthven was located.