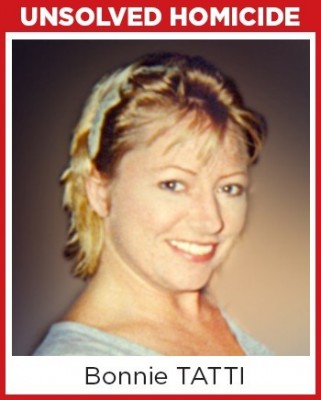 On May 24, 2010, at approximately 11:30 a.m., police were dispatched to a reported motor vehicle collision involving an injured person on Craigmiller and Rosslyn Ave in Hamilton. First police on scene discovered a female, later identified as Bonnie Tatti, lying on Rosslyn Ave being tended to by EMS & HFD. It was initially believed that the female had been run over by a vehicle, but then other information came forward indicating that the female had been thrown from a moving vehicle. Witnesses told police that a black GMC Jimmy had been parked on the wrong side of Rosslyn facing the wrong way. Witnesses could not identify the driver of the vehicle, although information was that the vehicle frequented the area prior to this incident. Witnesses heard someone yell ‘Hey!’ just before the black GMC Jimmy sped off, slightly squealing the tires as it left. Witnesses then looked out to the street and saw the victim lying on the roadway. 911 were called.

Anyone with information about this homicide is being asked to contact S/Sgt. Dave Oleniuk of the Major Crime Unit at 905-546-3829.