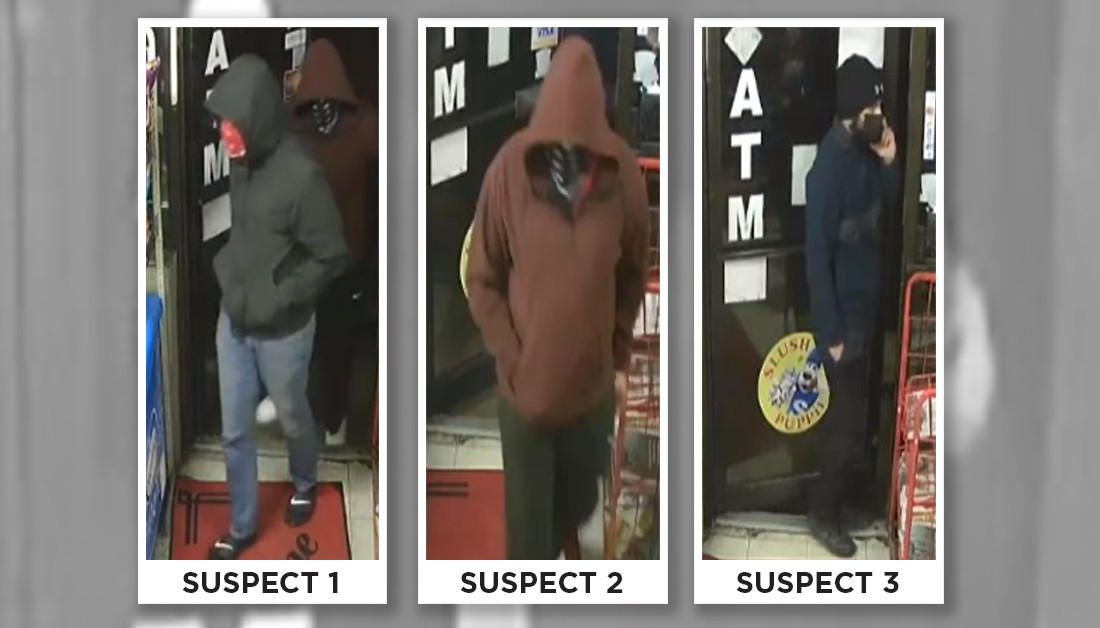 Hamilton Police are seeking the public’s assistance in identifying three suspects involved in a robbery.

Two of the suspects attended the counter, approached the clerk and demanded cash. One suspect was armed with a knife and another with a machete.

The suspects were able to obtain an unknown amount of cash and then fled the store on foot. They were last seen running westbound on Main Street West.

No physical injuries were sustained during this incident. 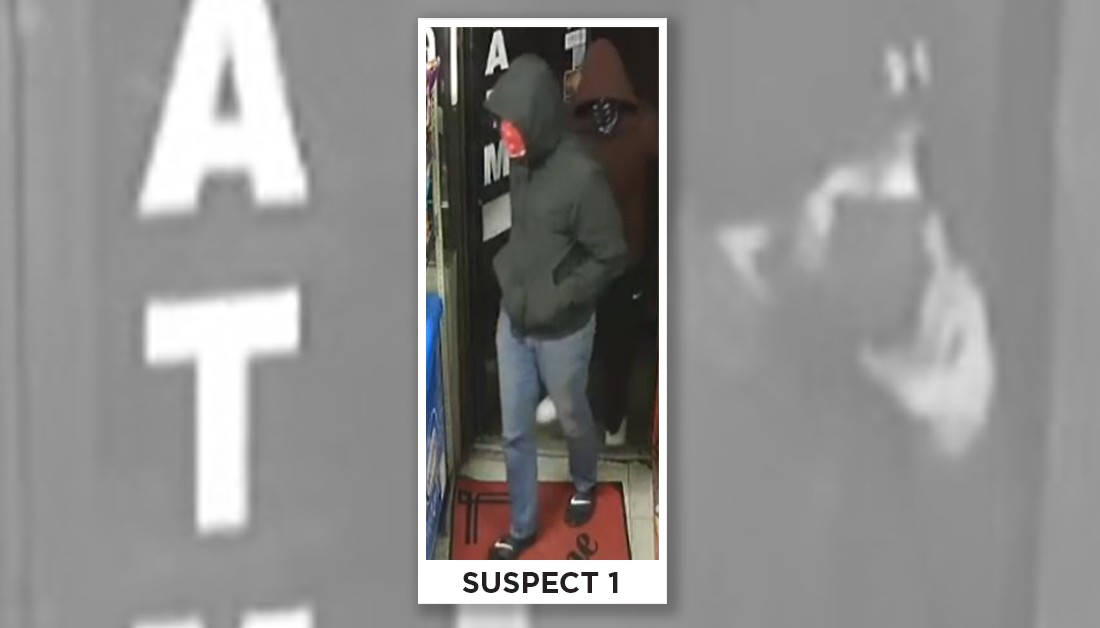 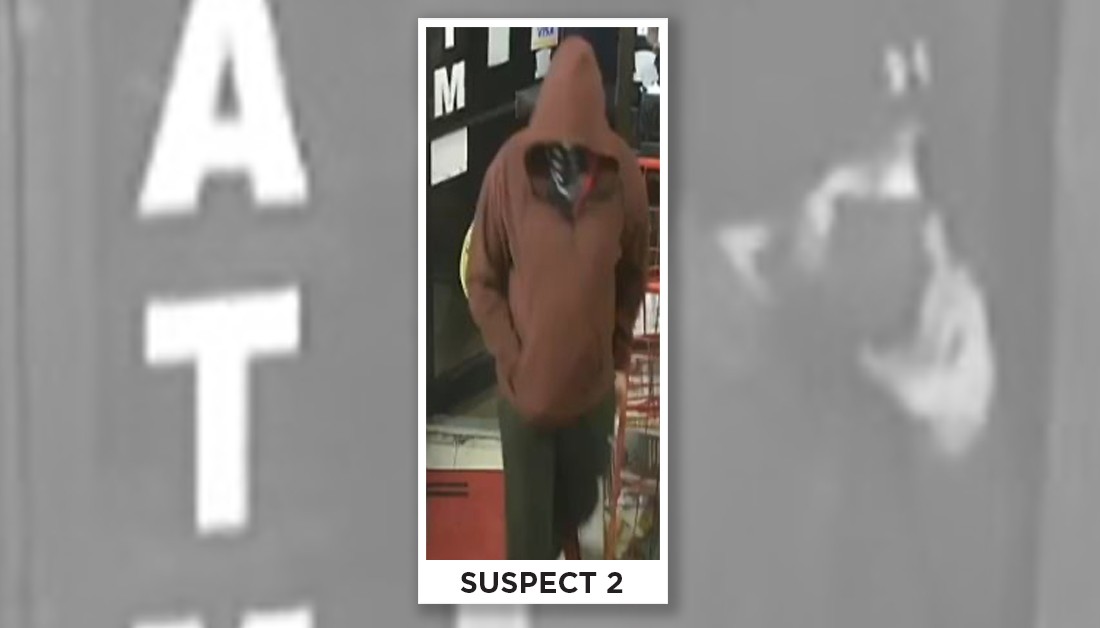 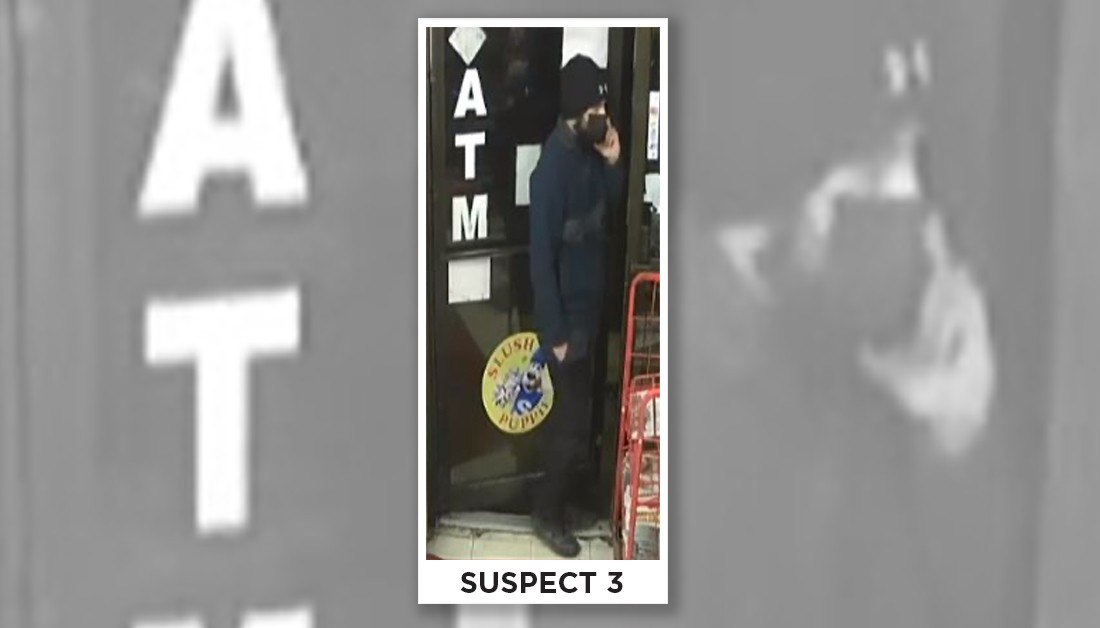 If you have any information that you believe could assist Police with the investigation into this crime you are asked to contact Detective Constable Derek Donn at 905-546-8934 or Staff Sergeant Andrea Torrie 905-546-2991 of the Hamilton Police BEAR Unit.