Hamilton Police BEAR Unit continues to investigate a robbery that occurred on Friday, August 20, 2021 in the City’s West End.

On Friday, August 20, 2021 at approximately 8:15 p.m., an unknown suspect entered a business in the west end of Hamilton.

The suspect approached the counter and made a demand for money. The suspect then brandished a knife and demanding money once again.

The suspect was last seen on foot, running towards the Hamilton-Brantford Rail Trail.

The knife produced by the suspect is described as a blue pocket knife and is still outstanding. 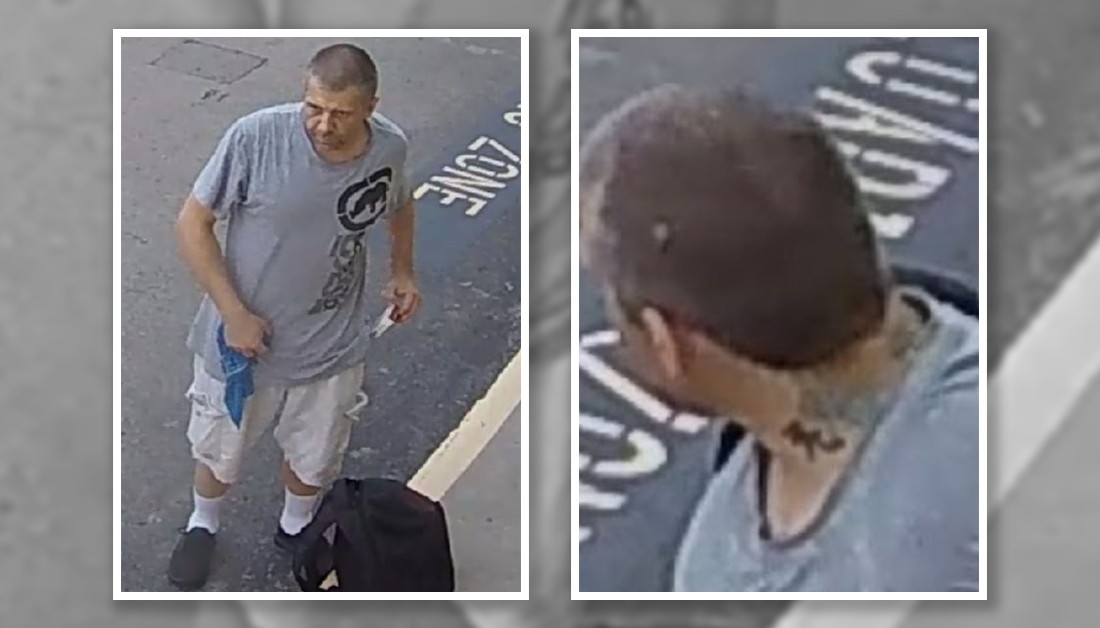 No one was physically injured during this incident.

Investigators are appealing for the public’s assistance in identifying this suspect. If you have any information on the identity of the suspect or information that you believe could assist Police with the investigation into this crime you are asked to contact Detective Constable Boris Iveljic at 905-540-6327 or Staff Sergeant Andrea Torrie 905-546-2991 of the Hamilton Police BEAR Unit.