Hamilton Police are releasing photos and video related to an unprovoked stranger assault on the the Hamilton Mountain.

On Wednesday, July 13, 2022, at approximately 9:30 a.m., a woman was walking in the area of of Upper Paradise and Donnici Drive when she was approached by an unknown male and dragged off the trail. The male proceeded to assault her, but was interrupted by witnesses walking by the area. The male then fled on foot southbound towards Upper Paradise and was later seen on video in the area of Edgehill Dr.

Police are seeking the following suspect: 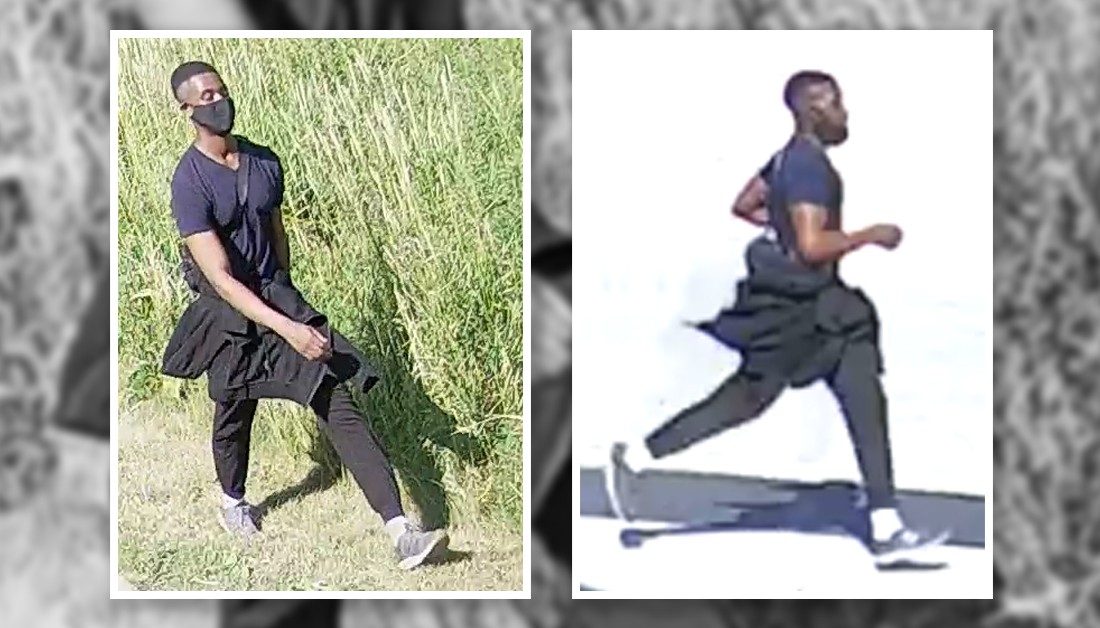 Given the unprovoked nature of the attack, Hamilton Police are encouraging the public to take extra precautions when accessing trails or walking paths within the city. Please consider the following safety tips:

At this time, investigators are asking area residents to review their video surveillance for any footage that may not have already been submitted to investigators.