Hamilton Police continue to investigate the first homicide of the year after a 39-year-old male was shot.

On Sunday, March 6, 2022, shortly before 6:00 p.m., Hamilton Police were called to the area of Tisdale Street South and Erie Avenue. Upon arriving, police located a male lying on the ground and appeared to be suffering from a gunshot wound.

The male was transported to hospital where he was pronounced deceased a short time later.

Hamilton Police Homicide Unit has taken over the investigation and continued to investigate throughout the night. 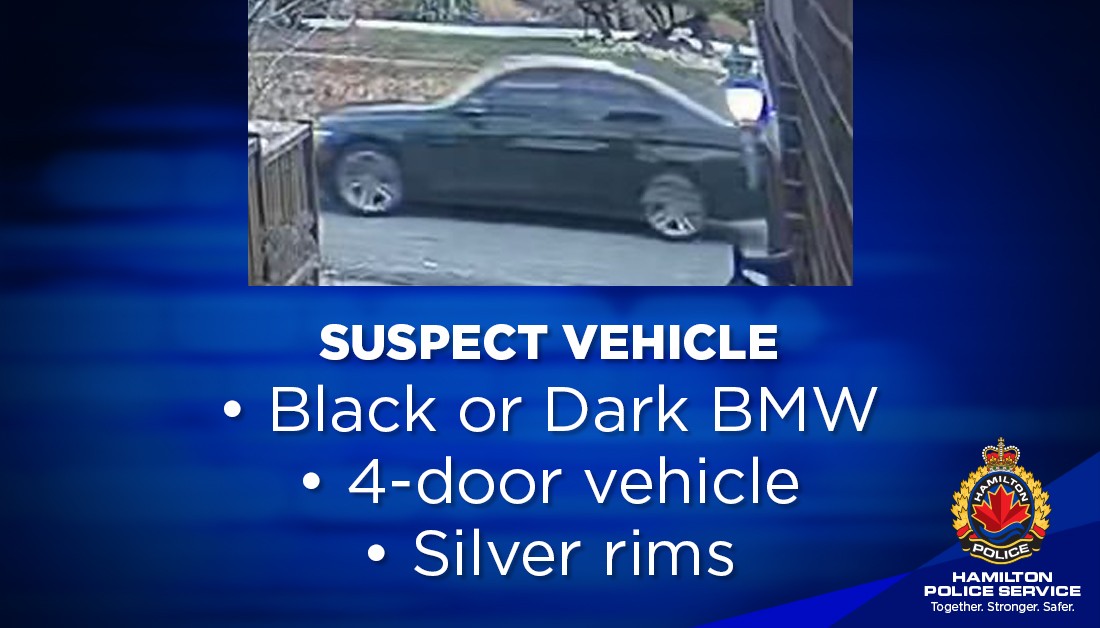 Witnesses report a black sedan driving down the street and then the discovery of the male victim. At this time, investigators do not have any suspect(s) descriptions available.

The identity of the deceased is confirmed, however investigators are still trying to locate next of kin.

Investigators continue to search for suspects or continued vehicle information. There will be a heavy police presence in the area as police continue to canvass the neighbourhood for witnesses and video.

Anyone with information is asked to contact Detective Michael Ebert at 905-546-4167.